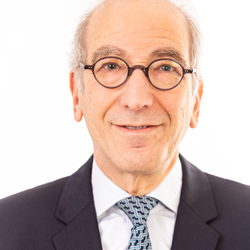 Andrew PLUMP has practiced in international arbitration and international litigation in Paris since 2002. He previously had more than 20 years of experience as a trial lawyer/litigator in the United States, first as a criminal prosecutor in Brooklyn, NY and later as a commercial and civil litigator at a law firm in Washington, DC.

Andrew is admitted to the Bars of Paris, New York and Washington DC. He has taught and lectured on litigation and arbitration law and advocacy and on arbitration practice techniques in the U.S. and in Paris.