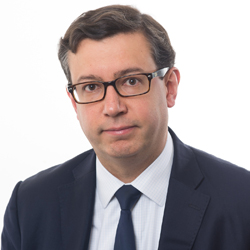 He is a member of the ICC International Court of Arbitration and the Chair of the Latin American and Iberian Chapter of the ICC. He is admitted to practice in Bogota and Paris, and fluent in English, French, Spanish and Portuguese.